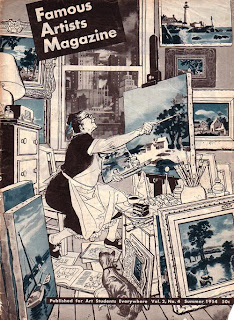 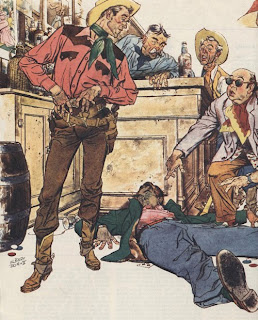 Albert Dorne’s success as an illustrator, and later as a businessman, is a resounding testament
to good old-fashioned hard work and perseverance. Born into the slums of New York’s East Side in 1904, Dorne’s childhood was marred by severe poverty and illness. Overcoming tuberculosis, a heart condition, as well as a thoroughly inadequate education, Albert Dorne never lost sight of the artistic ambitions of his childhood.

Dorne was forced to quit school at the age of thirteen, managing four newsstands in order
to support his mother and family. Over the next fewyears he would work as an office boy,
salesman, shipping clerk and for a brief period–an amateur boxer. Taking a job as an unpaid
artist’s assistant, Dorne would rise through the ranks of the illustration world, to become one of the highest-paid advertising artists of his day. His work would appear regularly in magazines
such as Life, Collier’s and The Saturday Evening Post.

In 1948, Albert Dorne would turn his attention to education, starting the Famous Artists School correspondence course, enlisting twelve of the most successful current illustrators as instructors– including Norman Rockwell, Al Parker andRobert Fawcett. The inspiration for this business venture was born out of the continuous stream of young artists beseeching Dorne for advice, as well as his great personal desire to share his knowledge and valuable experience. He would later start the Famous Writers School and Famous Photographers School in the early 1950′s, which, combined with the artists course, would reach over 50,000 students worldwide.

Dorne was also instrumental in founding the Code of Ethics and Fair Practices of the Profession of Commercial Art and Illustration, and also served as the President of the Society of Illustrators from 1947-1948. Dorne received an Honorary Doctorate of Fine Arts in 1958, from Adelphi College and later in 1963, he was awarded the Horatio Alger Award for Achievement by the American Schools and Colleges Association. Albert Dorne passed away on December 15, 1965 at the University Hospital in New York.
Found Here: http://illostribute.com/ 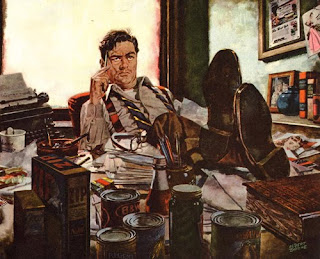 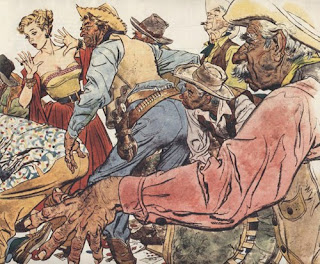 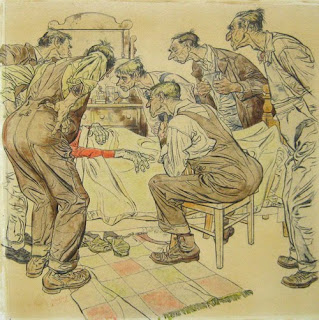 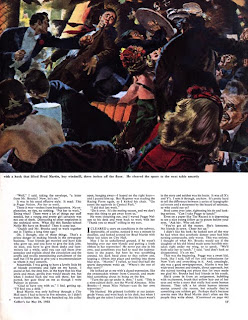 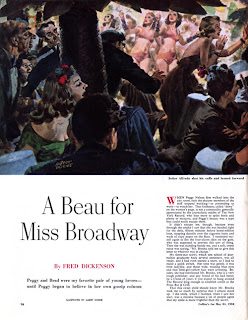 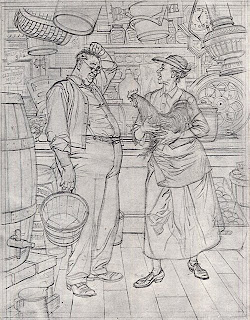 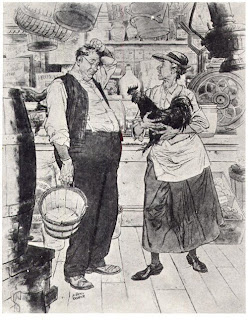 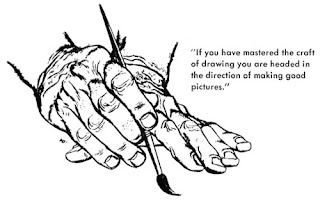