A Collection of Architecture 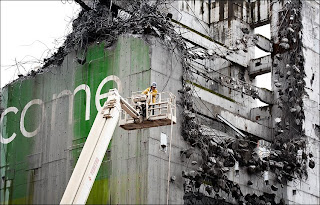 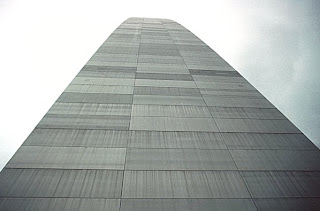 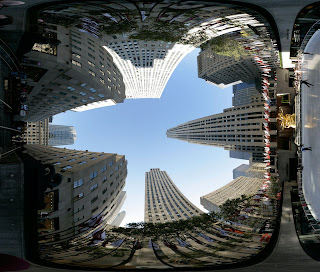 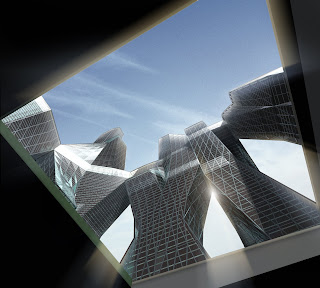 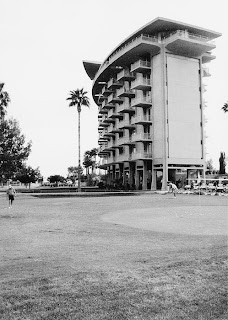 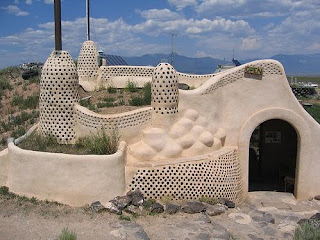 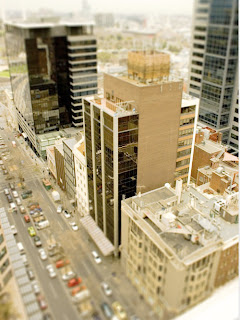 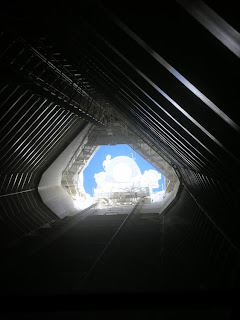 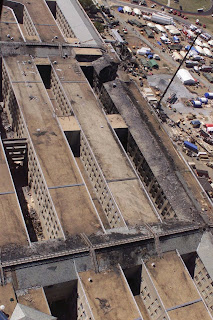 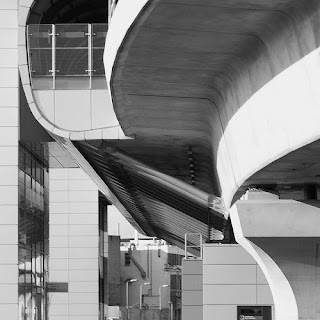 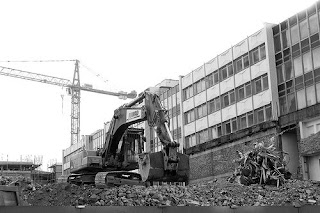 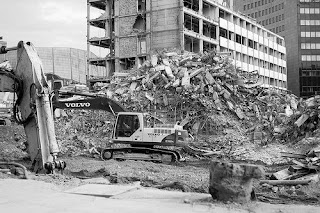 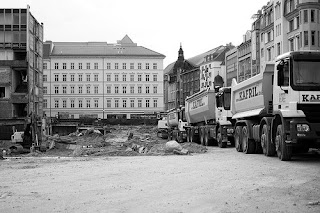 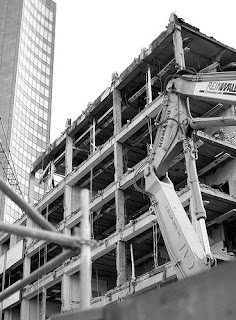 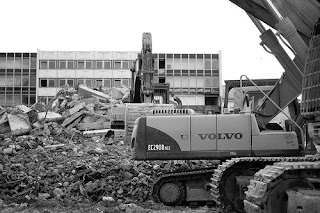 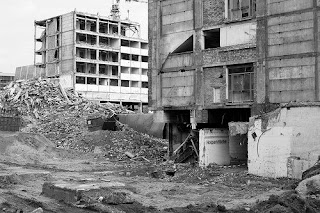 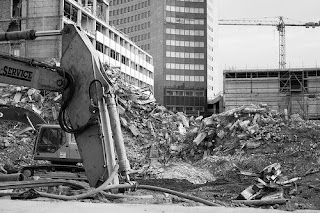 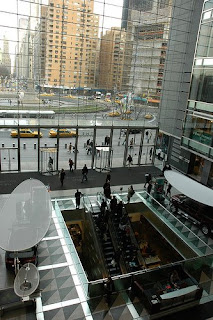 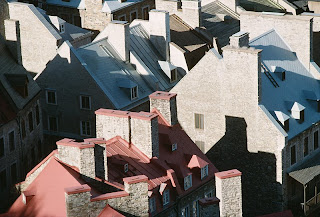 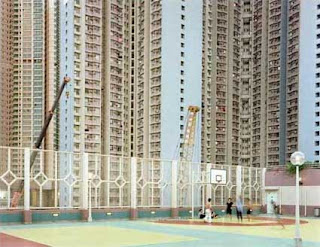 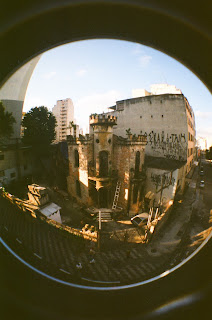 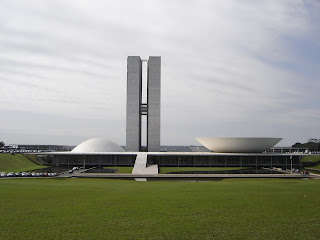 The term architecture (from Greek αρχιτεκτονική, architektonike) can refer to a process, a profession or documentation.

As a process, architecture is the activity of designing and constructing buildings and other physical structures by a person or a computer, primarily to provide shelter. A wider definition often includes the design of the total built environment, from the macro level of how a building integrates with its surrounding landscape (see town planning, urban design, and landscape architecture) to the micro level of architectural or construction details and, sometimes, furniture. Wider still, architecture is the activity of designing any kind of system.

As a profession, architecture is the role of those persons or machines providing architectural services.

As documentation, usually based on drawings, architecture defines the structure and/or behavior of a building or any other kind of system that is to be or has been constructed.

Architects have as their primary object providing for the spatial and shelter needs of people in groups of some kind (families, schools, churches, businesses, etc.) by the creative organisation of materials and components in a land- or city-scape, dealing with mass, space, form, volume, texture, structure, light, shadow, materials, program, and pragmatic elements such as cost, construction limitations and technology, to achieve an end which is functional, economical, practical and often with artistic and aesthetic aspects. This distinguishes architecture from engineering design, which has as its primary object the creative manipulation of materials and forms using mathematical and scientific principles.

Architectural works are perceived as cultural and political symbols and works of art. Historical civilizations are often known primarily through their architectural achievements. Such buildings as the pyramids of Egypt and the Roman Colosseum are cultural symbols, and are an important link in public consciousness, even when scholars have discovered much about a past civilization through other means. Cities, regions and cultures continue to identify themselves with (and are known by) their architectural monuments.[7]