A dolmen (also known as cromlech (Welsh), anta, Hünengrab, Hunebed, Goindol, quoit, and portal dolmen) is a type of single-chamber megalithic tomb, usually consisting of three or more upright stones supporting a large flat horizontal capstone (table). Most date from the early Neolithic period (4000 to 3000 BC). Dolmens were usually covered with earth or smaller stones to form a barrow, though in many cases that covering has weathered away, leaving only the stone "skeleton" of the burial mound intact.

Etymology
"Dolmen" originates from the expression taol maen, which means "stone table" in Breton, and was first used archaeologically by Théophile Corret de la Tour d'Auvergne. The etymology of the German Hünenbett or Hünengrab and Dutch Hunebed all evoke the image of giants building the structures. Of other Celtic languages, "cromlech" derives from Welsh and "quoit" is commonly used in Cornwall. Anta is the term used in Portugal, and dös in Sweden.

We as humans inhabiting this wondrous world are curious folk. We all want to know the answers of why, how and where when relating to our origins.

The centuries and millennia have passed as is the natural way of things. Great civilizations have arisen, prospered and disappeared leaving after themselves only the basic ruins of ancient settlements. In their wake lay only the merest fragments and splinters of their existence. Ritual burials become the anthropologist's most important evaluation tool. Everything these civilizations hoped to leave for descendants is really only revealed only in the external forms of what is left behind. The Egyptian and Mayan pyramids, the figures of the Nasca and Stonehenge , are all really only imprecise, visual images. Is this truly everything that remains for us from our far-off ancestors?

There is an undeniable sense of evidence derived from the existence of the remains of civilizations past. The question is whether this matter can have spiritual sense as well. Can it carry not only material traces which have come to us from extreme antiquity, but also the immense spiritual experience accumulated during the lifetime of each whole civilization?

Modern historians put forward a hypothesis that 5 to 10 thousand years ago there was a great Vedic civilization prospering and flourishing all over the Earth. The great spiritual texts of the Vedas make up but one part of its spiritual heritage. There are very, very few material traces of its existence and it is one of the riddles which scientists cannot yet solve. There is a hypothesis that Dolmens, are one of few material traces of this Vedic civilization which have reached into the present time.

Hundreds of thousands Dolmens are scattered all over the world. They exist in Germany , France , Spain , England , Holland , Switzerland , Israel , Netherlands , India , and Korea , as well as in the widespread regions of Russia .

From Wikipedia (online Encyclopedia): Dolmens (also known as cromlechs, antas, Hünengräber, Hunebedden, quoits, and portal Dolmens) are a type of single-chamber megalithic tomb, usually consisting of three or more upright stones (megaliths) supporting a large flat horizontal capstone (table). Most date from the early Neolithic period in Britain (4000 BC to 3000 BC). 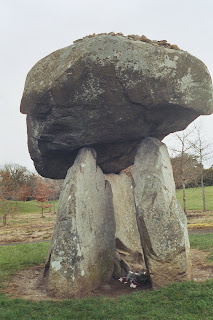 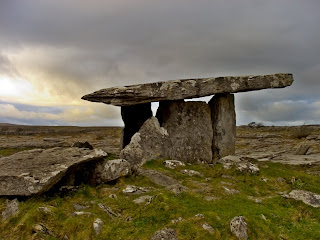 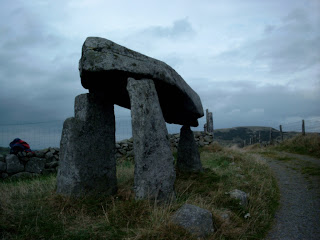 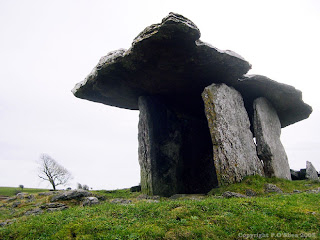 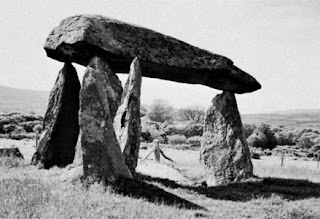 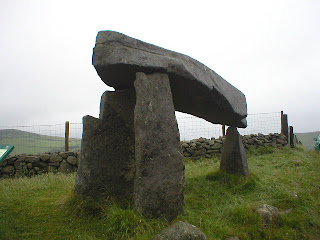 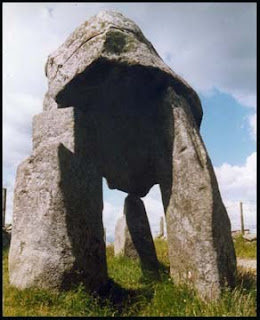 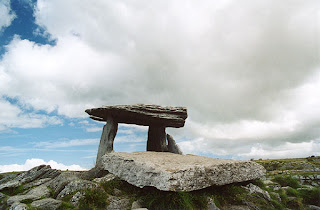 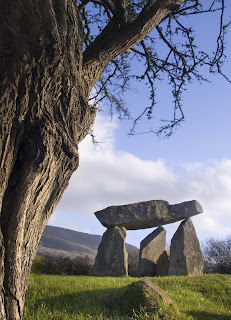 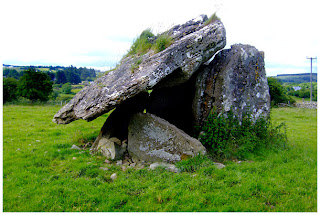 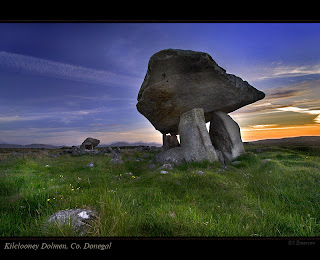 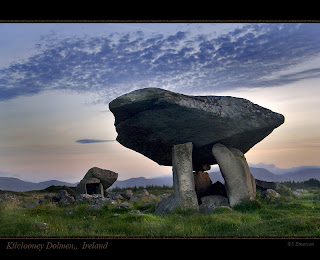 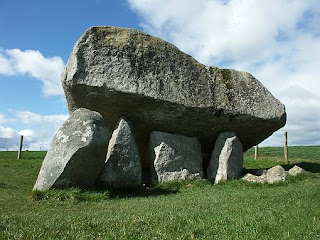 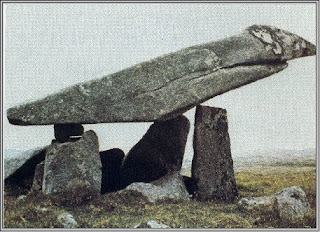 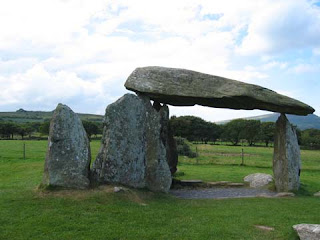 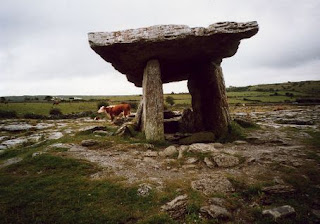