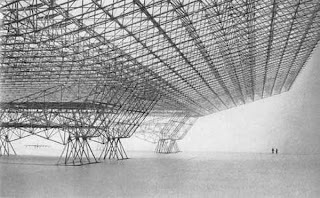 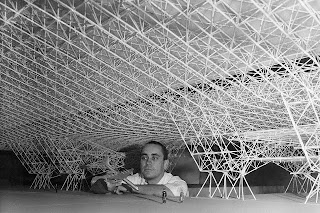 Konrad Wachsmann (born May 16, 1901 in Frankfurt an der Oder, Germany; died Nov. 25, 1980 in Los Angeles, California) was a German modernist architect. He is notable for his contribution to the mass production of building components.

Originally apprenticed as a cabinetmaker, Wachsmann studied at the arts-and-crafts schools of Berlin and Dresden and at the Berlin Academy of Arts (under the Expressionist architect Hans Poelzig). During the late 1920s he was chief architect for a manufacturer of timber buildings. He designed a summer house for Albert Einstein, one of his lifelong friends. He received the Prix de Rome from the German Academy in Rome in 1932.

In 1938 he emigrated to Paris and in 1941 to the United States, where he began a collaboration with Walter Gropius and developed the "Packaged House System", a design for a house which could be constructed in less than nine hours. Before the end of the Second World War he also developed a mobile aircraft hanger for the Atlas Aircraft Corporation. He would later design aircraft hangers for the U.S. Air Force in the 1960s.

Wachsmann taught at the Illinois Institute of Technology in Chicago from 1949 to 1964 and at the University of Southern California in Los Angeles from 1964 to 1974.[1]

He is buried in his native Frankfurt an der Oder. 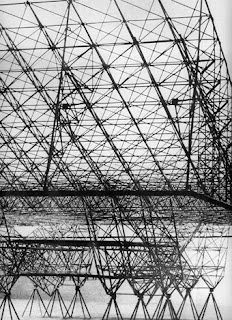 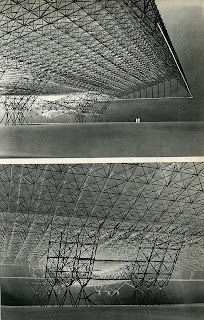 Form finding Techniques
Some architects have based their work in the interest in natural systems, in the relation of experimental models to geometry and in iterative mathematics and the contribution of irregularity to the strength in biological and architectural structures.
His research includes a brad range of studies in nature as a source for architectural an engineering design, and is always dirtied towards applications in construction.
They are particularly interested in the natural processes of self-generation of forms and in the structural behavior of those forms.
In their work, form finding is a design instrument, based on empirical processes that utilise the self-organisation of material systems under the influence of extrinsic forces. The range of possible forms is determined by the choice and definition of the conditions under which the form finding process take place.
One of this architects was Konrad Wachsmann.

Konrad Wachsmann was born in 1901. After an apprenticeship as carpenter he studied at the arts-and-crafts schools of Berlin and Dresden and at the Berlin Academy of Arts. In 1938 he emigrated to Paris and in 1941 to the United States, where he developed several projects and collaborate whith different architects.
The project that best shows form-finding processes is the large span aircraft hangars for the American Air Force, a space grid system that incorporated a relatively complicated universal connector, made from a combination of four standard die forged elements which allowed up to 20 tubular members to be connected at each joint. 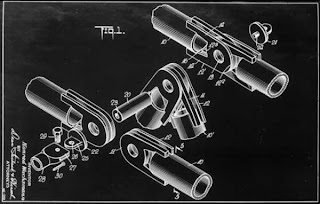 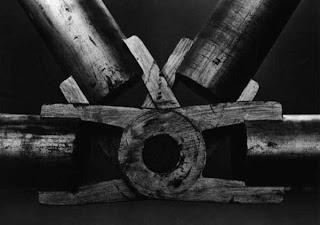 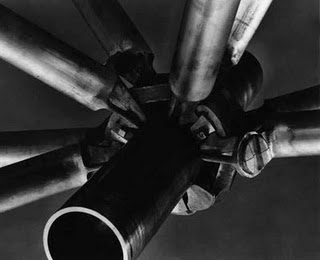 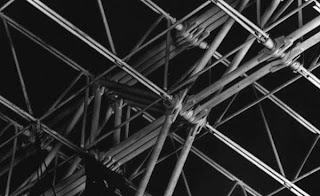