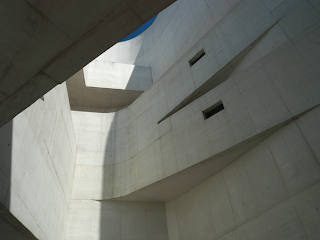 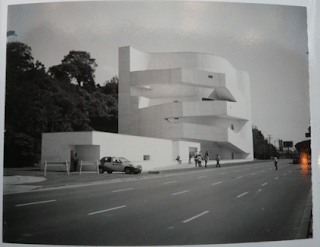 Iberê Camargo Museum is this first building designed by Álvaro Siza in Brazil. It is a white concrete sculpure in a green hill faced the Guaira river in Porto Alegre, state of Rio Grande do Sul - Brazil. The building will house the collection of more than 4000 works by Iberê Camargo, and will have 9 exhibition rooms, an etching studio, a multi-use studio, an auditorium, a research and information centre, an atrium, a bookshop, a café and underground parking. NYT

The new shapes from Siza on his masterpiece in Brazil.
We present here three years of works in five travels to shoot the building.

Iberê Camargo was one of the most important artists of the last 50 years in Brazil. He never associated himself with any trend or movement, however, and always retained a very personal way of working. From his youth he was attracted to independent personalities like Guignard and Goeldi. This individualistic position continued later in both his informal phase, and his late output, which greatly influenced Brazilian neo-expressionism in the 1980s and 90s. The study of such an influential and atypical personality requires the development of specific analytical tools.

The chronic lack of exhibition spaces in Brazil has often led to the history of art being constructed based not on works, but on manifestos, through necessarily schematic oppositions like nationalism/concretism, Paulista concretism/Carioca neo-concretism etc. Iberê Camargo is probably the only Brazilian artist of his generation not to go through a concretist phase. Neither did fall under the influence of nationalism in his youth. This fact suggests the possibility of reconstructing, based on his position, the history of another branch of Brazilian art, starting from Guignard and Goeldi (and also Maria Leontina and Viera da Silva, amongst others), leading to the neo-expressionism of the 1980s and 90s. In this other history, Iberê would doubtless be the central figure. 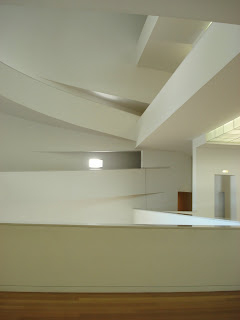 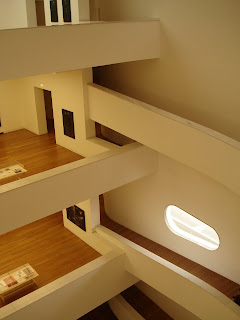 Another more general question is raised, however: the contribution of Iberê Camargo to Brazilian culture is not confined to the introduction of a new artistic style in the country, however relevant that may be. Iberê argues a new idea of the role of the artist. In his youth, debate was polarized between the search for characteristic idiomatic features (nationalism) and the desire for the modernization of visual languages (concretism). For him, art was something else: a reflection on the human condition, the evidence of a deep, necessarily personal disquiet, which could not be fitted into theories or idioms. The artist, Iberê once wrote to Bruno Giorgi, is someone who "touches the infinite"; this contact is necessary, not because it says something about the specific features of the nation or its possibilities of modernization, but because it represents the possibility of expressing (no matter in which part of the world one lives) content that is truly universal. All Iberê's works are concerned with man's place in the world.

This position - which is, essentially, that of a humanist in the classic sense - is, to my mind, the principal legacy that the Foundation should safeguard. It is not limited to the field of fine art: Iberê's numerous texts, whose literary elegance can be compared to the sophistication of his painting, rarely speak about art directly. They are never manifestos, and neither do they defend an aesthetic style or theory. They are statements and fictions that reflect, in another form, the same existential tension that can be found in his canvases. From this form of articulation it is possible to establish useful relationships between art, literature and other areas of expression and knowledge - relationships, one might add in passing, that are all the more necessary as the frontiers between different fields of expression tend to become ever more uncertain and elastic. 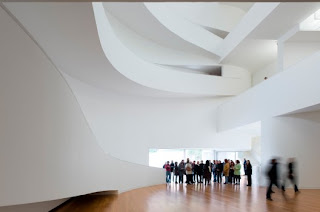 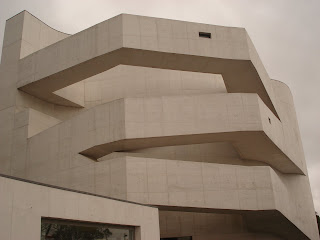 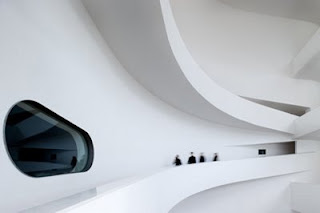 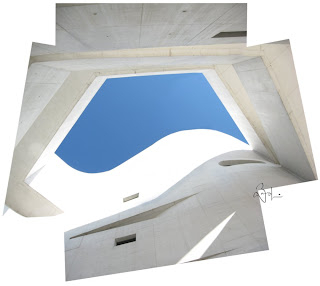 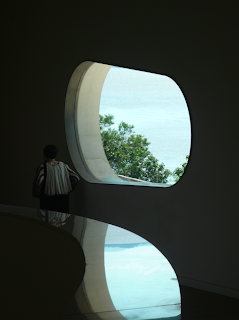 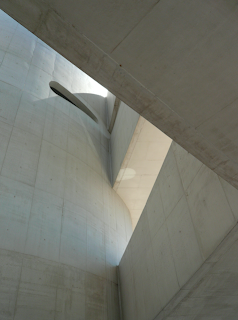 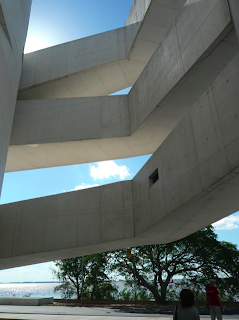