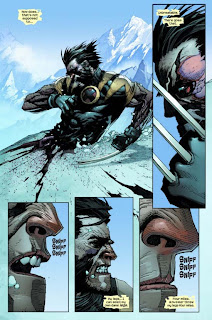 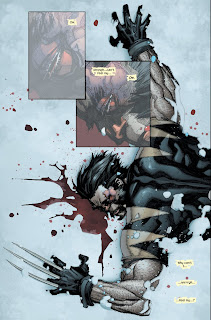 Ultimate Wolverine vs. Hulk is a comic book miniseries, published by Marvel Comics. The series is set in one of Marvel's shared universes, the Ultimate Universe. It was written by Lost co-creator Damon Lindelof, and illustrated by artist Leinil Francis Yu and colorist Dave McCaig. The title characters square off after Wolverine is contracted by Nick Fury to assassinate the Hulk, who is known to be residing in Tibet. Lindelof has revealed that neither Wolverine nor the Hulk will die, their powers will be shown in new ways, there will be cameos by other Ultimate characters, and at least one new major Ultimate character will be introduced (currently believed to be Ultimate She-Hulk), excepting the introduction of Ultimate Wendigo. [1][2] It was originally planned as a six-issue, bimonthly series. But after only two issues, the publication of the remainder of the series was indefinitely postponed. The series takes place between Ultimate X-Men issues 69 and 71 and before Ultimates 2 issue 11. 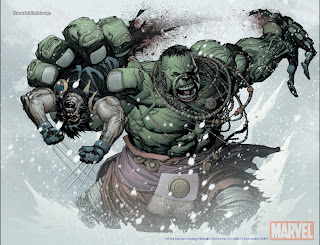 I have already that kind of information. Thank you!
Ming green marble Mosaic