Most people discover the reality of chemtrails by initially reading about it on the Internet and then going outside and looking up into the sky. They are shocked to realize that what they had been reading about (and studying photographs of) is also taking place right over their heads. What some people had dismissed as mere "jet plane exhaust" (because there are now scores of internet propaganda web sitestrying to convince you that 'everything is well' and 'there's nothing to be alarmed about' and that unaccountable 'jet plane exhaust' plumes are magically being converted into horizon-to-horizon overcasts of "cirrus clouds" !) are dismayed to realize that chemtrails are indeed the toxin-laden aerosols that have been described here and at other web sites since 1998 and they are not being sprayed for any benign or national security reason as the disinformation peddlers would have you believe.

Nothing brings home the comprehension of the New World Order depopulation agenda than the realization that you and your family are also on the "useless eaters" (Henry Kissinger) elimination list. 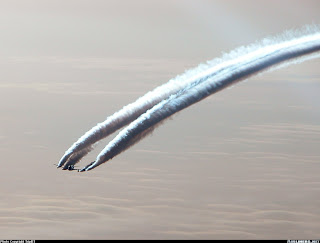 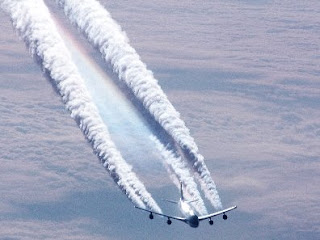 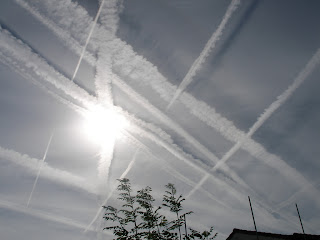 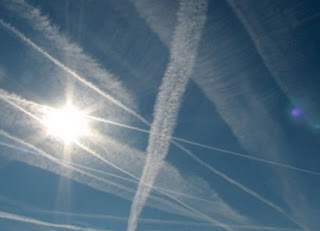