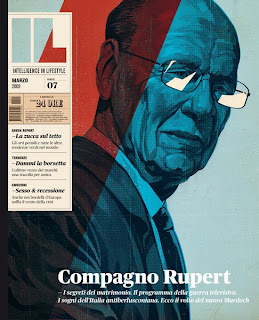 Intelligence in Lifestyle or IL is a relatively young Italian magazine about contemporary passions and consumptions. It premiered in September of 2008, and like T Magazine, the style supplement of The New York Times, IL is the supplement to the Italian newspaper Il Sole 24 ORE. The design takes inspiration from Swiss formalism, fashion magazines, and popular Italian & Northern European periodicals from the 70s. As for the content, I only wish I could read Italian. For now, I’ll just pore over the layout, typography, and infographics—oh my, the infographics—I’m a huge fan of Feltron—but egad, these ones are amazing.

Francesco Franchi, one of the art directors for IL, archives all the covers and various interiors on his Flickr feed, and you can view them in much higher resolutions. I couldn’t quite figure out the serif font used throughout the magazine, and Francesco was kind enough to identify it for me: Publico, released under the foundry Commercial Type and designed by Paul Barnes, Christian Schwartz, Kai Bernau, and Ross Milne. It’s sexy and elegant and not nearly as ubiquitous as say, Helvetica or more recently, Archer.

Other things I love about IL:

I just want to dismantle the whole thing and hang the pages up as framed art.

Intelligence in Lifestyle magazine is the new holy grail of infographic greatness. It is a high-end Italian magazine aimed at men. The magazine is equipped with a beautiful design by the art director Francesco Franchi and the creative director Luca Pitoni.

For some of us, getting ahold of the magazine could be difficult. However, several several of the layouts from the interiors spreads and covers are archived on Flickr. Check out the larger sizes, they may compliment your desktop nicely. If in case you’re wondering, the magazine utilizes Publico, a serif face that fits perfectly into the design is much less ubiquitous than say Helvetica or Archer.

On another note prior to being introduced to this magazine via Colorcubic, I was starting to become overwhelmed by the amount of infographics being pumped into the designosphere. Infographics about infographics were being designed for crying out loud. It just seems like it has become trendy very quickly. It’s not to say its a bad thing, but it sure makes me appreciate great design like in this magazine or Nicholas Felton’s works more than ever before.

I’m curious to hear what your thoughts are on this topic.
Do you feel there is an influx of infographics and is it a good or bad thing? 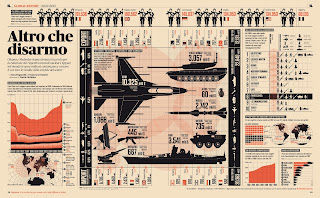 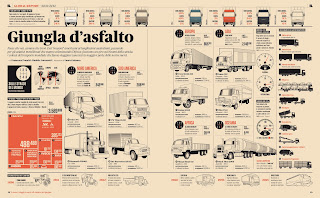 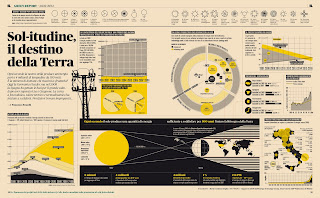 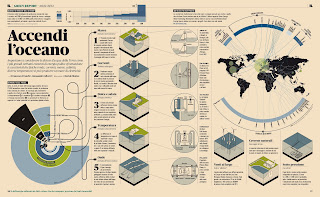 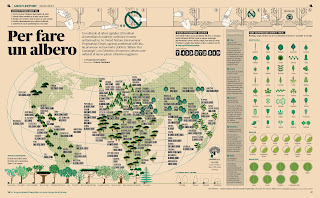 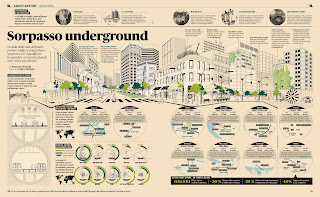 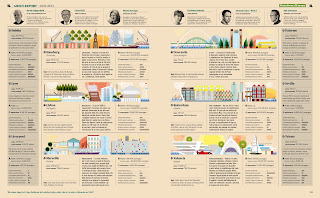 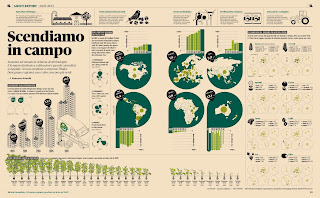 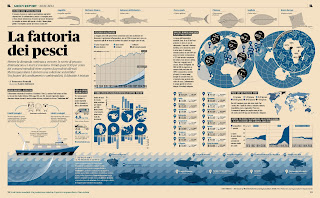 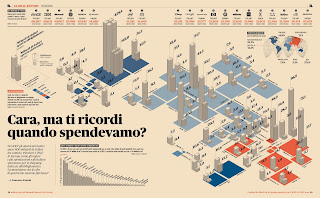 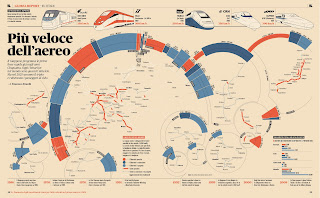 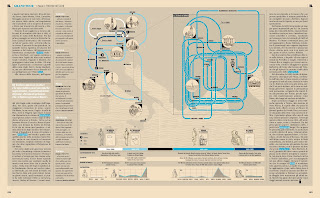 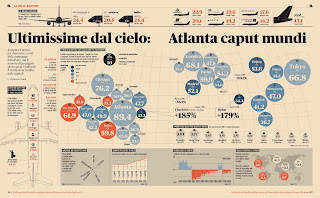 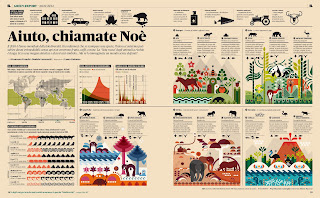 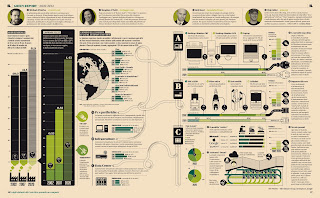 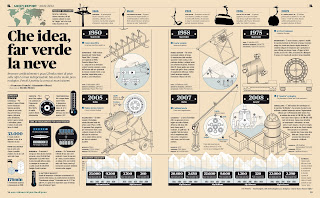