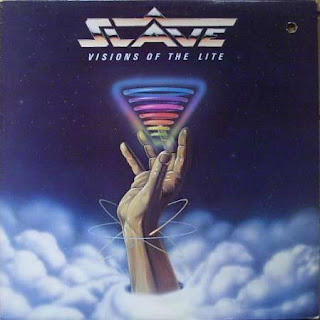 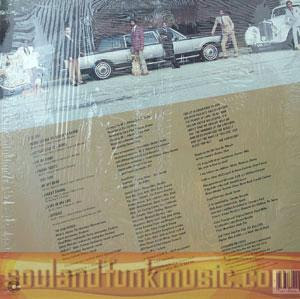 Slave was an Ohio funk band popular in the
1970s and early 1980s. Trumpeter Steve Washington and Mark Hicks (Drac) formed the group in Dayton, Ohio in 1975.

Other Top Ten R&B hits were "Just a Touch of Love" in 1979, "Watching You" in 1980, and "Snap Shot" in 1981. They added Charles Carter on sax and brother William P Carter on keyboards. Young, Washington, Jones and Lockett departed to form Aurra in 1981. Slave added Roger Parker, Sam Carter, Delburt Taylor, and Kevin Johnson as replacements. Arrington himself left in 1982 after the Showtime album. They continued on, though much less successfully, into the late 1980s.

They moved to Atlantic Records for one LP in 1984, then switched to the Atlanta-based Ichiban Records in 1986. Their most recent release was The Funk Strikes Back in 1992. Rhino issued Stellar Fungk: The Best of Slave Featuring Steve Arrington, an anthology of their finest cuts, in 1994.